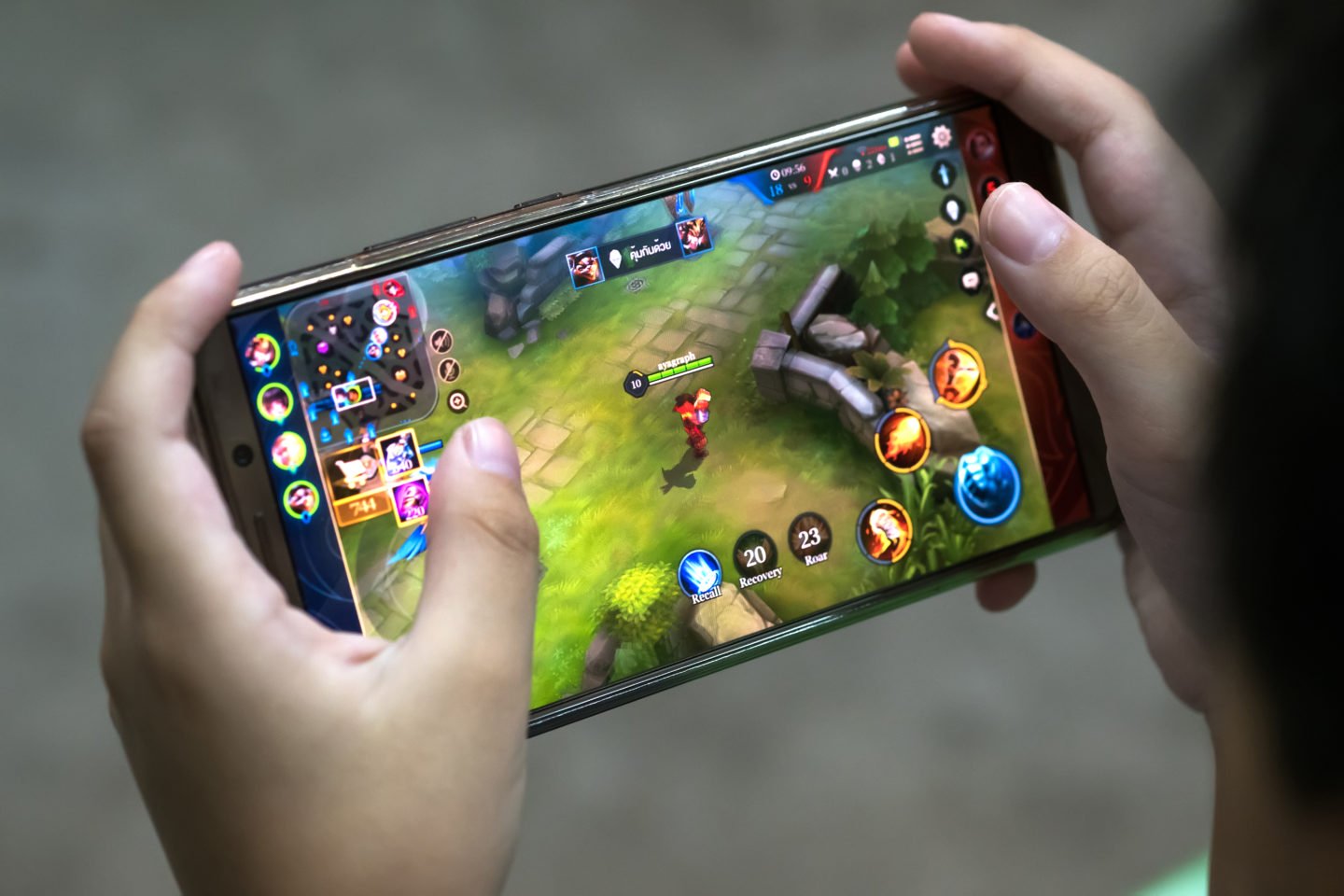 Slot games are quick entertainment for anyone who wants quick access to casino games without having to visit a brick and mortar casino. They are easy to play, does not require much skill, and offer unlimited entertainment. On the other side, anime is growing popularity worldwide due to its intriguing storylines and highly-skilled animations. The casino game developers took the opportunity of using the anime trend to test out new slot machines in the past and succeeded in gaining the attention of their gaming community. Today, anime slots are one of the most played themes on the online slot machine platforms. You can find anime slot games for your mobile devices on the app stores that you can download for free and start playing immediately. Here is a list of top anime slot games that you can play on your mobile devices today. Miyuki and Friends is a highly entertaining slot game that you can download on your mobile phone today. It was developed by High 5 Games and is currently their most successful anime slot game. The theme of Miyuki and Friends is based on the story of Miyuki and her separated friends who want to reunite, but they cannot do it without your help. There are plenty of rewards with big values waiting for you to get unlocked throughout the story. There are also several bonuses and free spins to keep you loaded with options, and big value wins.

Fa-Fa Twins is another interesting anime slot game which is designed and developed by BetSoft for all mobile devices. This slot game is themed on the story of twin sisters, aka Fa-Fa Twins, and contains the right sound elements and graphics to impress any anime lover. It has exciting gameplay that offers up to 243 ways to win. This five-reel slot game was released in 2017 and is one of the most successful projects from BetSoft.

What may seem like an anime rip-off at first will slowly adust into your comfort levels. The Nice-Tailed Ninja Slot is a five-reel 20 pay line slot game developed by Gameplay Interactive. From the looks of its main character, it seems like Gameplay Interactive approached the creators of Naruto for the theme but then had to settle with the rejection and make a similar game to keep their audience happy. But the good part about this game is the changing seasons that offer different bonuses to the players. You will also come across several known techniques of the ninja, such as shadow clones and unleashing the monsters.

If you enjoy watching anime or reading mangas because of its female characters, then you should definitely check out this game. Manga Girls is developed by Portomaso Gaming and is a five-reel 25 pay line slot game. It has plenty of female characters with big eyes and colorful hair who will cheer you up throughout the game. There are plenty of wild symbols, bonus rounds, and scatters available in the game, which can be enjoyed anytime for hours from your mobile device.